This project is the headquarters for the National Elections Commission of the Republic of Liberia. The project consists of a 2-story 22,000 square foot office building and all site amenities including 6,000 square feet for future expansion. The concept of the project was to create a building that represents a symbol of democracy and strength for Liberia.MONUMENTAL PLAZA – A monumental flag plaza was incorporated as pedestrians approach the building entry, with two exaggerated stepped walkways that are defined on their perimeter by flags of the fifteen different counties that exist in Liberia. At the top of the steps centralized on a pedestal is a monument as well as a large flag pole directly behind it featuring the flag of Liberia.

WALL OF SYMBOLISM – Behind the plaza is the ‘Wall of Symbolism’ that envelopes the entryway, which is a concave curved wall that acts as focal point to the building front. 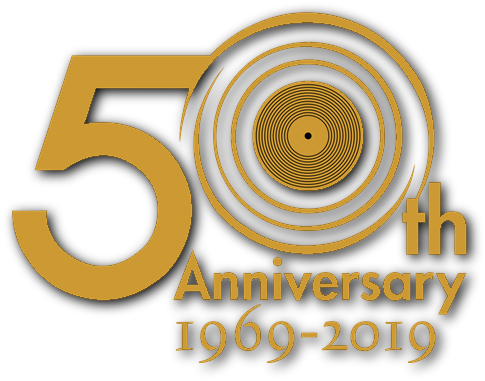